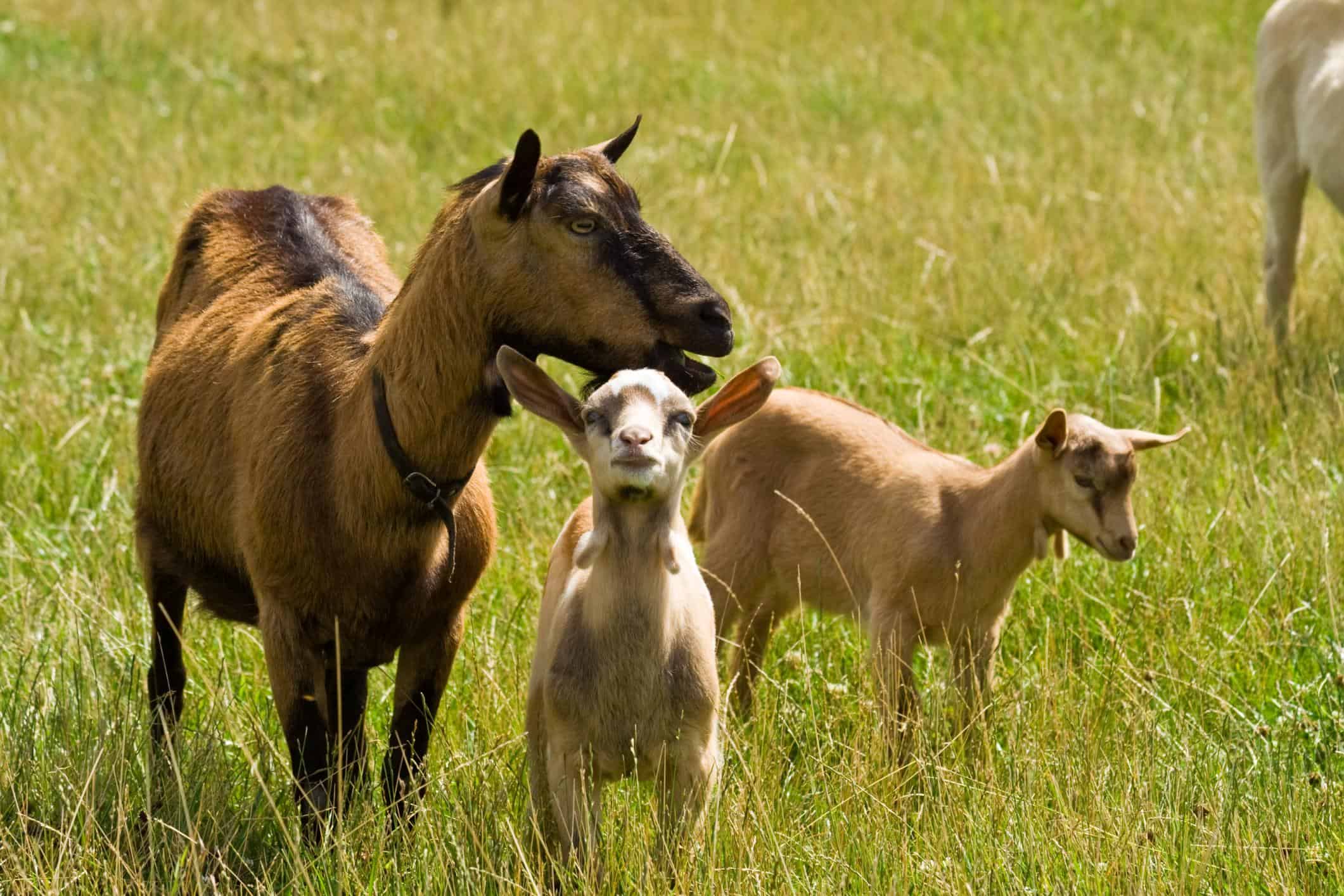 It may surprise you to know that increasingly, more people are getting into the goat farming business.  It seems like a no brainer given the fact that there is an abundance of feral goats in New South Wales.  Our goats are humanely raised and slaughtered.  They are free range which means they actually browse the farmland freely.  We are ethically, mindful farmers based in the Sydney - Hunter Valley area.  When you purchase goats from our company, you can be confident knowing that they have been raised naturally, without growth hormones.

Australia is the biggest exporter of goat meat.  America has goat farms but would need an additional 750,000 to satisfy their hunger for goats.  They import 52% of their total goat consumption directly from Australia.  North America and Asia are the largest consumers of goat meat.  Of all the nations in the world, Sudan is number one in consuming the most goat meat.  China eats the most goat out of any other industrialized nation.  Aussies have yet to fall in love with the other red meat – but we hope to change that.  In 2016, 88% of Australian goat meat was exported to other countries, resulting in $200 million dollars.

The Golden Age of King Billy

There was a time when goats were considered a nuisance.  They are known to hop fences and eat damn near anything.  Those are myths because while goats can hop a fence, it would have to be unusually low for him to clear it.  Times have changed within the last several years.  Goats have begun to replace sheep and lamp in terms of farming and productions.  It won’t be long before we start to give cows a run for their money.  Because goats are browsers and not grazers, we can put more goats on an acre of land than cows and sheep.  Goats are smaller and take up less space.

If you’re thinking about raising goats but are concerned with the amount of space they will need, take some time to learn about their feeding habits.  Unlike sheep and cows, goats are browsers.  They eat leaves, bark and green stems but don’t totally demolish everything in its path.  Sheep and cattle are grazers.  They eat vegetation at or near ground level.  A goat is like a lawn mower while cattle and sheep are akin to an excavator.  Droughts are common in Australia.  When we experience droughts, it’s more advantageous to raise goats because they can survive in extremely arid climates.

At Goat Meat Farm – Goats for Sale to Sydney and the Hunter Valley, we are in the business of breeding and fattening goats.  Goats are too small for commercial manufacturing.  There is no need to pump them with growth hormones and antibiotics for fast processing and sale.  We don’t feed goats low grade cornmeal to fatten them up.  We farm goats the old fashioned way, by allowing them to roam the grounds freely.  They eat a diet that was designed for them.  Leaves, branches, grass and other vegetation are their favourite items on the menu.  Our goats are disease resilient because they are crossbred with other goats throughout the world.

Nutrition is the most valuable thing when it comes to buying goats. Here at fresh goat meat farm, we can proudly say that the goats that we market are top in quality and highly nutritious. So if you are looking for Fresh Goat Meat farm then call us now.